What's On at the Library

The following performances have tickets available for MAP Performing Arts Pass holders. Tickets are subject to availability and reserved on a first-come, first-served basis. Please visit the venue’s website for more information about the performances.

To reserve tickets, you will need to contact the venue’s box office (numbers are provided). In order to claim your tickets, you will need to bring your MAP Performing Arts Pass, your library receipt, your photo ID and your library card to the venue’s box office. The venues reserve the right to deny tickets to anyone who is missing any of these requirements. 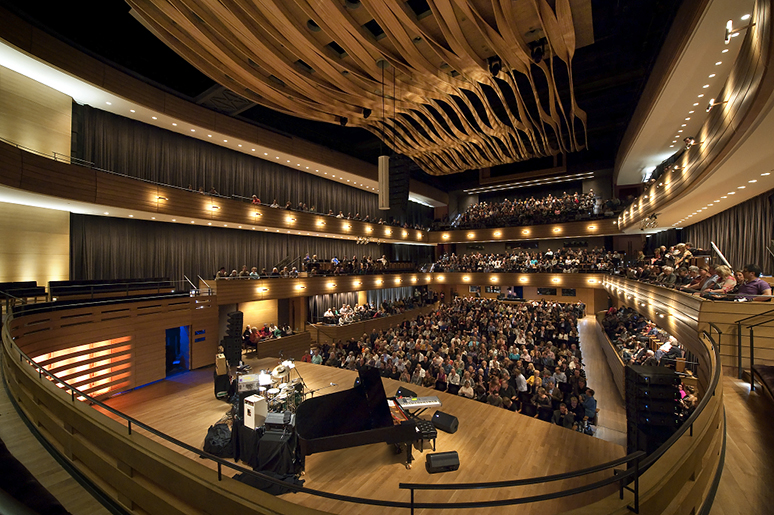 The Royal Conservatory's Koerner Hall at the TELUS Centre for Performance and Learning.

Check back for performances that have tickets available for MAP Performing Arts Pass holders.

The Times of Bill Cunningham

Performance on Screen: The Royal Ballet's The Sleeping Beauty

The Times of Bill Cunningham

This is Not a Movie

The World According to Amazon

Music on Film: That Pärt Feeling: The Universe of Arvo Pärt

The Royal Conservatory of Music

Check back for performances that have tickets available for MAP Performing Arts Pass holders.

Please start by completing the form at tiff.net/TPL and check out TIFF's programming.

Pass redeemable only for regular screenings at TIFF Bell Lightbox. Not valid for the Toronto International Film Festival. Not eligible for 70mm, 3D, or other Premium-price screenings or events. Vouchers will be added to the pass holder's account and can be redeemed at TIFF's box office, by phone at 416-599-8433, or online via TIFF Account Manager. Vouchers are valid until the end of the calendar year.

Note: Performing Arts pass holders must obtain tickets at the Roy Thomson Hall Box Office one hour before the performance.

The Composer is Dead

Pictures at an Exhibition

This page is updated once a month for the MAP Performing Arts Pass.

Special events animate library branches all year round. Go behind the scenes of our events. Enjoy recaps, interviews, photos and watch videos. Get the insider's scoop on stuff that's coming up.